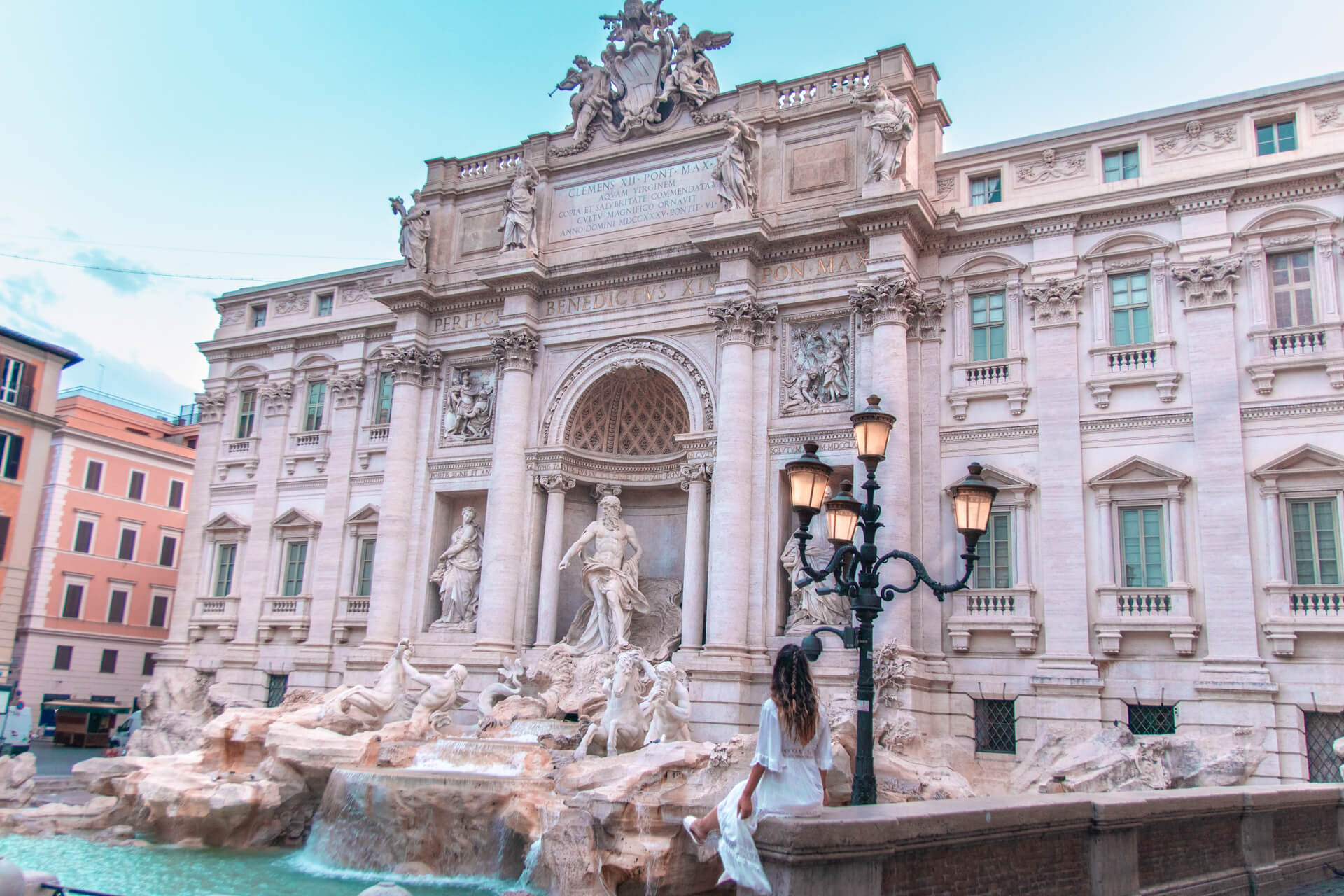 Whenever I think of Rome the phrase La Citta Eterna comes to mind from the Lizzie McQuire movie! I was obsessed with that movie when I was a kid! It made me want to travel to Rome so badly. So when (my then boyfriend / now hubby) Louis and I decided to go on our first trip, we chose to go to Italy and of course Rome.

That trip to Rome happened ten years ago. We loved this city so much that when we booked our trip to the Amalfi coast in July, we decided to also book two nights in Rome just to relive the magic. In 2012 we were there a young couple on their first trip. Proper tourists taking selfies at every major attraction! :D We visited the Pantheon, the Colosseum, Campo di Fiori, Fontana di Trevi, Villa Borghese and the Vatican City. We also went to the zoo which is something I’m not proud of so don’t do that. This time, though, we went as a couple who’s already travelled around the world and is much more aware so we wouldn’t even consider doing something like that now.

Anyways, back to the good stuff! When we visited Rome this past July we stayed at the same street as last time Via del Corso and walked to all the sites as we did last time. We only took photos at the Colosseum and Fontana di Trevi and spent the rest of the day wandering the cute little allies and eating pizza, pasta and gelato! To all my history freaks out there, Rome is heaven. Do you know why it’s called La Citta Eterna? because the ancient Romans believed that no matter what happened to the world, Rome would go on forever. 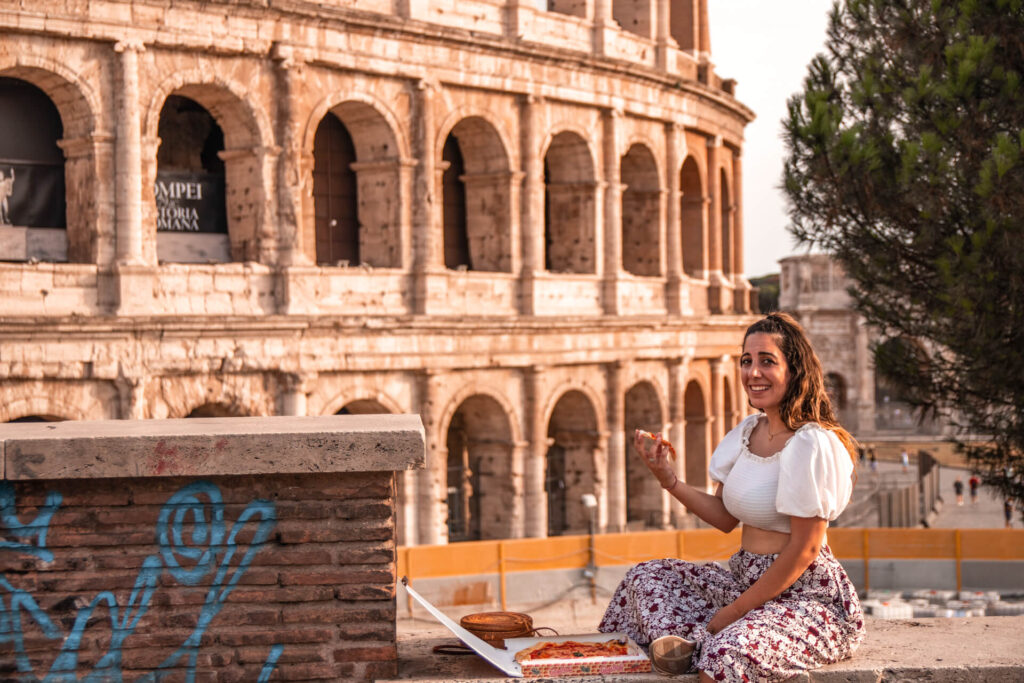 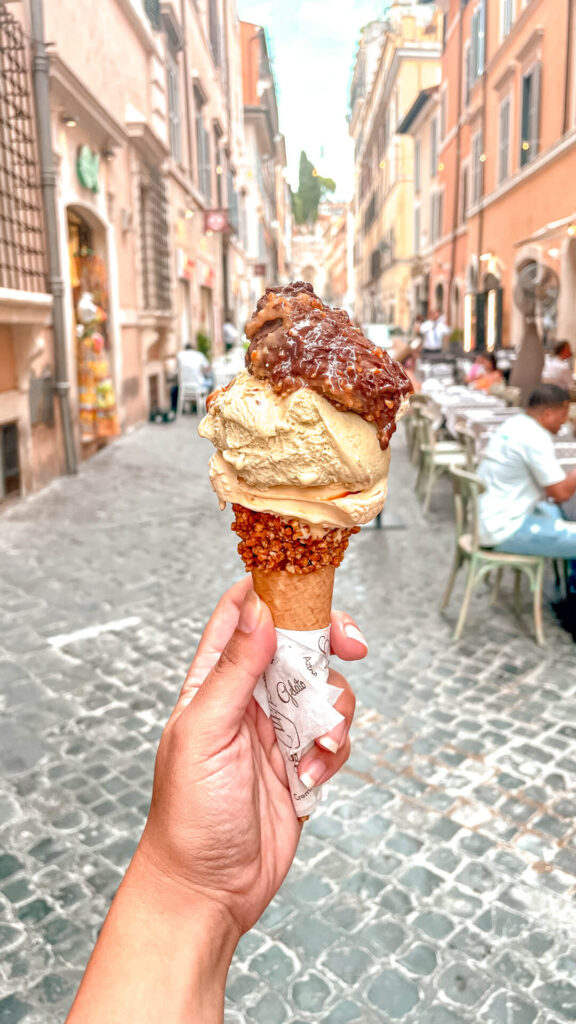 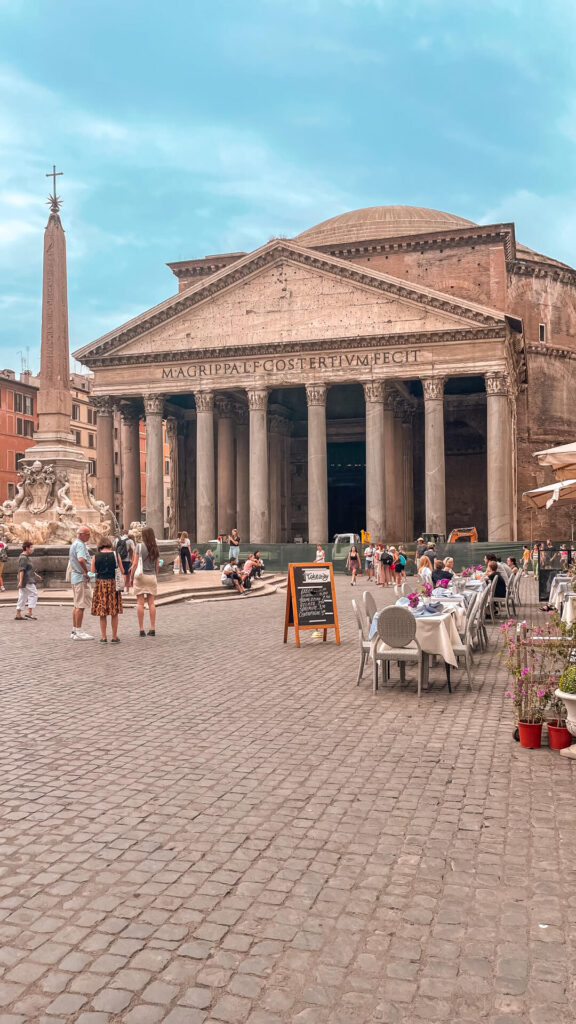 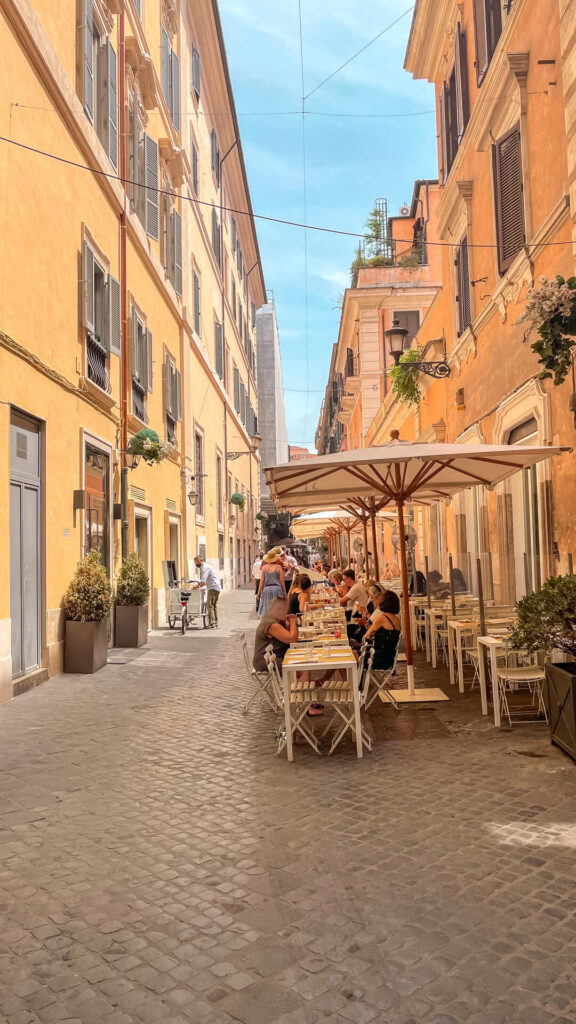 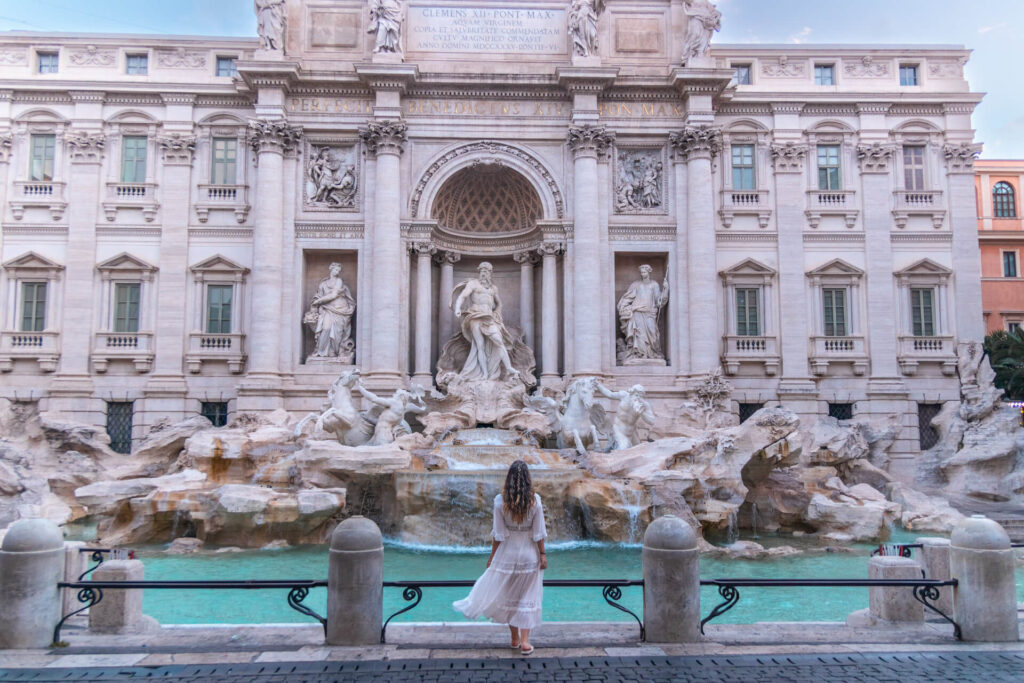